This post may contain partner links. This does not affect the price you pay.

The Most Practical Rocketbook Accessory Is the FriXion Pen Holder

One could argue that this accessory should be included on the Rocketbook. But since it isn’t, we can add the pen holder and be on our way.

Keep Your Pen (And Your Sanity)

No more losing the pen.
You won’t accidentally mark the pages with the wrong pen.
Low price makes it a no-brainer.
VIEW HOLDER

The Pilot FriXion Pen is a catch-22 when it comes to the Rocketbook. People love being able to erase and reuse pages, but the pen is easily lost, and there is always a danger of using the wrong pen.

That is why this simple pen holder accessory is a simple solution to Rocketbook pen woes. What’s more, you can use this holder on anything! Users love extending this accessory by attaching it to tablets to keep the tablet pen, books like bibles, and other smart notebooks.

It seems to read about a pen holder, but it does make Rocketbook life even better.

Most users found it to be a great size, as it is small and unobtrusive. At the same time, it is durable, and well made. The plastic is thick enough, and the elastic also feels nice.

The pen holder was made to stick to the back cover of the Rocketbook, and most users found that the adhesive was plenty sticky to last a long time. One tip is that you can flip the elastic around, and stick the pen holder to the inside of the back cover. That way, it won’t snag on things compared to being stuck to the outside cover.

If you ever need to remove the pen holder and attach it to another Rocketbook, some double-sided tape will do the trick.

A Simple Accessory With Big Benefits

The overall rating of the pen holder accessory was 4.5 stars, but there were a few complaints.

First, some users had difficulty sliding the pen in and out. This may require the user to take care so that it doesn’t pull the holder off the book, and doesn’t damage the elastic.

Second, you can only carry one pen with this accessory. If you like a multi-colored pen experience with your Rocketbook, this pen holder will not help you.

Third, some users found the cost to be high compared to the small size of the accessory. However, it is meant to be small, and it is probably better than having an obtrusive pen holder.

Slim profile and durable. Super handy to have these on my Rocketbooks so I can stop looking for pens and prevent myself from grabbing the wrong pen! There is an issue with the pens fitting from top to bottom or bottom to top. I found my pens didn’t go in easy top down, but did bottom up, which I guess I could get used to, but since I have the finer point pen with the pocket clip (?what is it called?) thingy I just use that to clip it on instead of having to retrain myself to put a pen in a pocket from the bottom up instead of the top down. Sometimes I use it the correct way. I’m not disappointed in my purchase. I was hesitant at first to purchase these but they’ve made my life easier. I just wish I could put the pen in the holder in a top-down method because that is more natural and requires less thinking.

Pen Holder Is An Easy Upgrade

As you can see, the pen holder is a simple accessory that will upgrade your Rocketbook experience. Is it going to blow your mind? Probably not! This is just a practical addition to your Rocketbook. 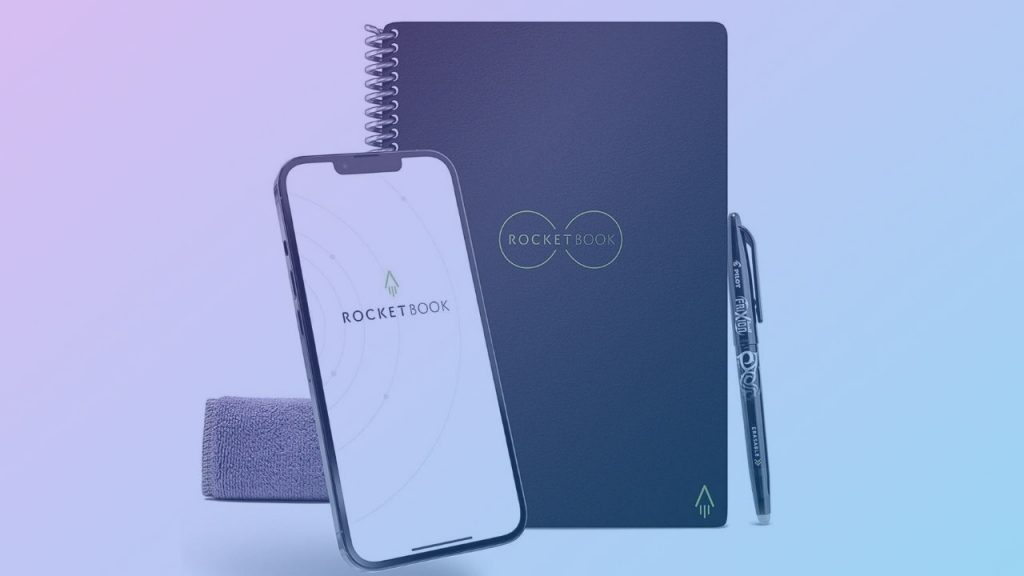 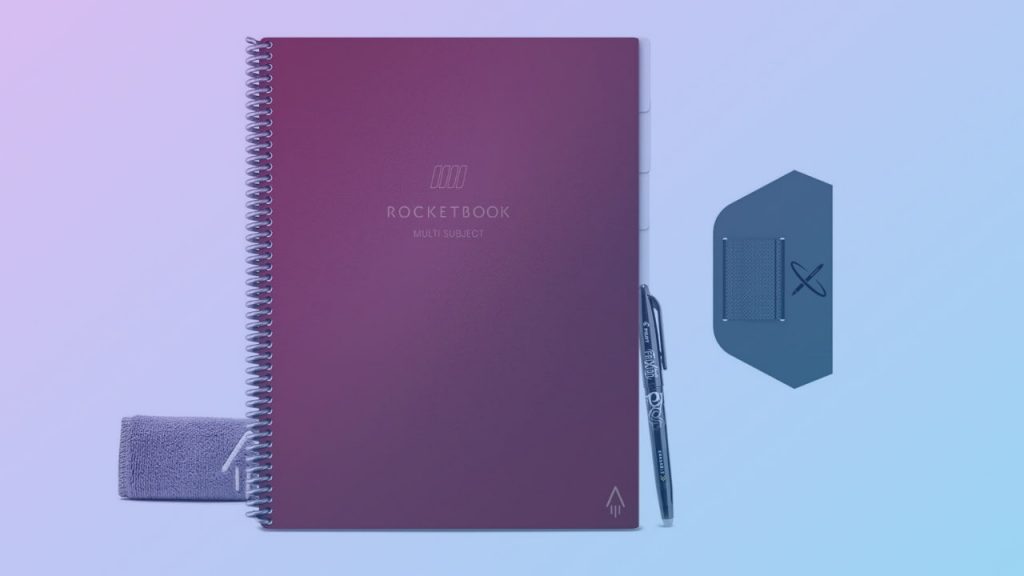 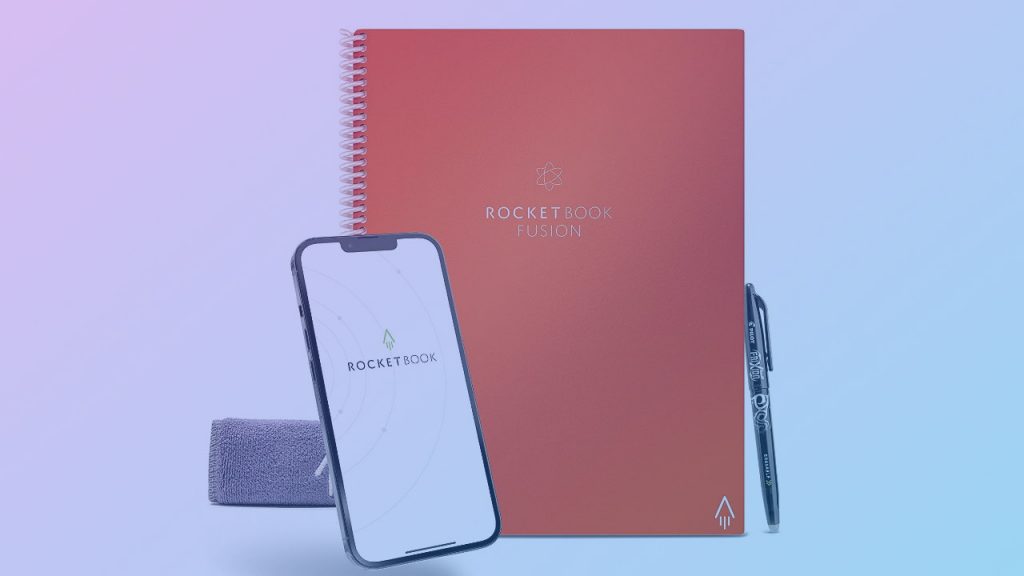 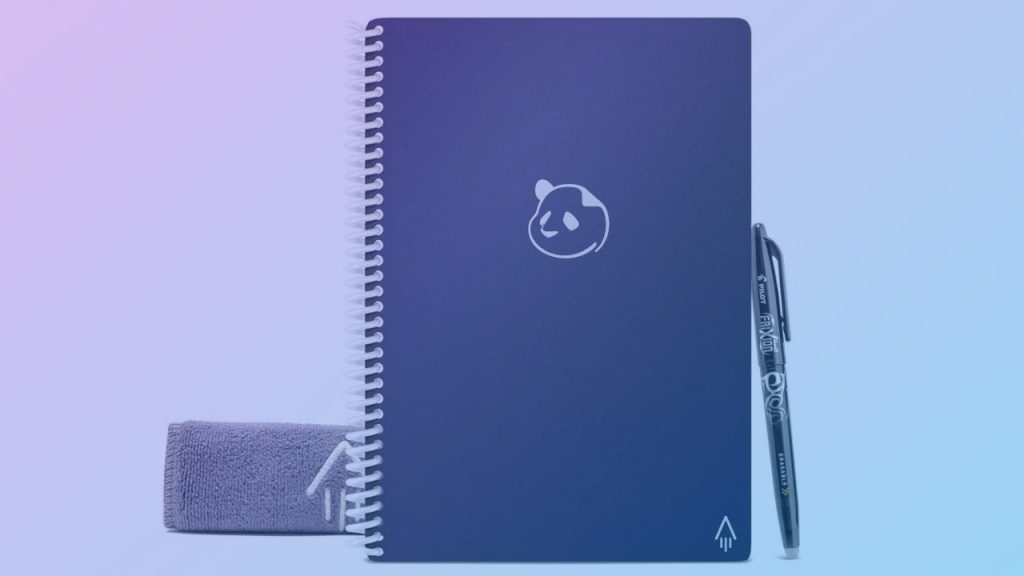 WordPress With SiteGround - Unlimited Sites on Google Cloud Without the Hassle